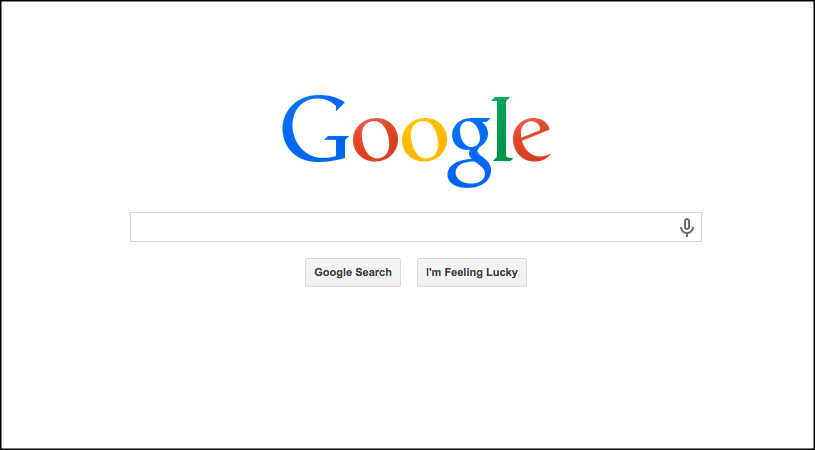 Don't believe me? Google it.

It is easy to write that Tavan Tolgoi (TT) receives much less public attention than Oyu Tolgoi (OT), but it is tougher to quantify the difference. The editorial standard that I strive for with this blog is to use evidence based investigation to construct the best descriptions and analyses possible given available information. After writing my last post describing TT as the 7.5 billion tonne gorilla in the room, I was left feeling like I had not done enough to support the claim that TT does in fact receive less coverage in the media. In this post I examine whether there is empirial evidence to support the claim.

The easiest way to begin is by doing a basic internet search of the phrases “tavan tolgoi” and “oyu tolgoi” in English and “таван толгой” and “оюу толгой” in Cyrillic. This provides a crude sense of how often these phrases appear on websites. Table 1 shows the raw search result page counts from Google, Yahoo, and Bing for those phrases. Mentions of TT are 29 percent as common on average as mentions of OT in English. In Cyrillic it is 93 percent as common as OT mentions. The Bing results are an outlier in Cyrillic showing TT recieving over 3 times as many results in its index than OT. This pattern will appear a few more times before the end of this post, so put it aside for just a moment.

Google news has an archive search feature.1 Table 2 shows the results of doing a similar search in that archive index. Again, mentions of TT in English are 74 percent as common as mentions of OT in news stories. However, in Cyrillic it is flipped, and the ratio of frequencies is similar to the Bing result in Table 1. It is hard to interpret this result for two reasons. One, it appears that Google doesn’t really index Mongolian language news sites. I am not sure of the reason, but most of the results appeared to be Russian language. Two, because most of the results were in Russian language it may indicate that TT garners significantly more interest in Russia than the rest of the world skewing the results in that direction. Nevertheless it is a very small sample size.

A final test uses a feature called Google Trends which presents normalized and scaled comparisons of search terms in the Google Search engine worldwide.2 The idea is that trends in searches can provide a proxy measure of what people are talking and thinking about. The graph below shows a comparison of tavan tolgoi and oyu tolgoi. The vertical axis measures the peak search volume for the comparison, and one point on the graph is equal to 100. All other points are relative to this peak. So a point with a value of 50 means search volume for that phrase was half the peak. The horizontal access is time. In the graph, TT is consistently below OT in search volume except around July 2011 when the Mongolian government initially announced half the mine would be developed by Peabody Coal along with Chinese and Russian firms.3 That decision was soon after scuttled.

The graph below shows a comparison of “таван толгой” and “оюу толгой”. Here a similar result to the results in Table 1 and Table 2 appear. Searches of TT are not as common as Oyu Tolgoi on average, but they are much closer together more often. It is also interesting that searches on the phrase “таван толгой” peaked in April 2011 a few months before the peak in English. Does this indicate a lag in excitement over TT between Cyrillic and English users leading up to the official international announcement? Maybe.

This final graph shows the search volume with all four phrases. The phrase “oyu tolgoi” is considerably more frequent. The other phrases all appear to map closely together with “tavan tolgoi” only seperating itself from the Cyrillic phrases during its bump in 2011.

These are fairly crude analyses, but they do provide a sense of the relative frequency of TT being mentioned in media online. The claim that TT is mentioned much less than OT in English is not contradicted by this information, but it does appear TT is competitive with OT in Cyrillic if still not slightly lagging. It should be noted that I have written Cyrillic rather than Mongolian because the results include all Cyrillic based results. As I wrote above, the Google News archive was dominated by stories with “таван толгой” written in Russian. This may indicate that even though the English speaking world is enamered with OT, Russian mining interests are directed towards TT. For now, that just needs to be left as speculation to be tested at another time.

In the end, the claim that TT is not mentioned as often as OT is generally supported by the evidence presented here. Maybe if the Government of Mongolia succeeds in developing a long term plan for the mine that will eventually change. Until then it remains the 7.5 billion tonne gorilla in the room.