The Bombshell that Fizzled 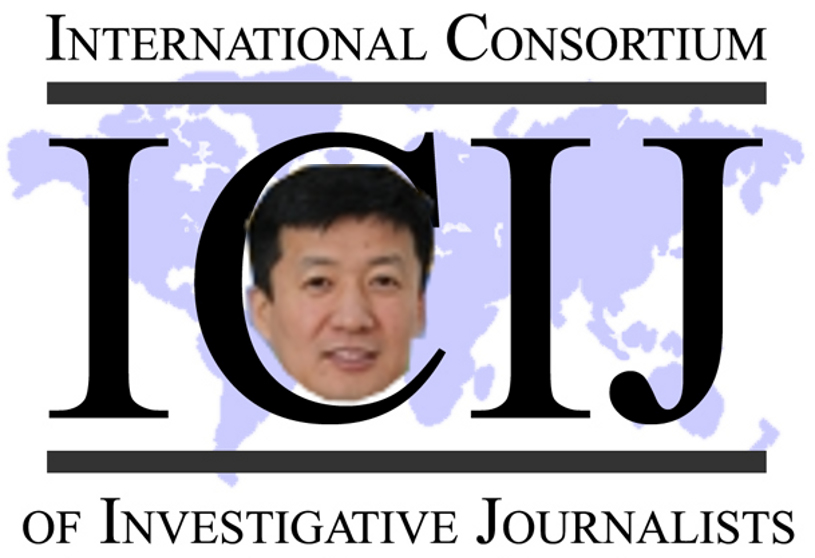 A week has passed since the revelations about Deputy Speaker S. Bayartsogt’s offshore company and Swiss bank account were first reported by the International Consortium of Investigative Journalists (ICIJ). As mentioned in previous posts on this blog here and here, Mr. Bayartsogt neglected to claim the company and account on his official disclosure forms to the Independent Authority Against Corruption (IAAC) as required of all elected representatives and high-ranking officials in Mongolia.

At this point he has only admitted to having violated those local regulations and codes of conduct. The more scandalous implication of the report is that it provides strong circumstantial evidence of a political leader abusing his official position for personal gain, and his public image as a proponent of the Oyu Tolgoi (OT) project also adds another layer of intrigue for conspiracy minded critics of the mine project. Given the popular perception that corruption is endemic among politicians and the accusations of wrongdoing routinely tossed around by critics of the OT project, this story had all the makings of a first rate political scandal. Yet, it appears to have fizzled for three reasons.

The first is that the opposition Mongolian People’s Party (MPP) chose not to make the scandal an issue during the opening of the spring session of parliament. The MPP instead made a spectacle during the proceedings by holding up signs criticizing PM Atlankhuyag’s government.1 Some party members also walked out of the chamber during President Elbegdorj’s remarks to participate in a protest rally just outside the parliament building. The daily newspapers Unuudur and Zuunii Medee described the MPP as taking a page from former MP L. Gundalai’s play book.2, 3 For those not familiar with L. Gundalai, he was an MP who represented Khuvsgul Aimag from 2000-2012. He was notorious for his antics and theatrics to the point that the verb гүндалайдах (gundalaidakh) was coined to refer to general political buffoonery. Holding up signs and disrupting official proceedings, as the MPP did during the opening session, was pure гүндалайдах behavior. The MPP’s main justifications for making a scene were that PM Altankhuyag’s government has allegedly violated the constitution on several occasions and has allowed economic conditions in the country to deteriorate.4 The latter criticism in particular should have had some teeth on its own given the steady stream of bad economic news of late, so the theatrics were somewhat hard to comprehend from a tactical perspective. The гүндалайдах behavior likely only served to undermine any legitimate criticisms of the current government in the eyes of the public.

The second is that on Sunday PM Altankhuyag and an entourage of about 70 people went missing in the mountains northeast of Ulaanbaatar in Khentii Aimag.5 The group was caught in a fierce snowstorm according to reports, and rescue crews were sent out to search for the party.6, 7 For several hours Sunday evening and Monday morning the PM was lost. When the group was finally found, some were medevaced to hospitals in Ulaanbaatar, but no one was seriously injured. A few years ago another politician went missing on Lake Khuvsgul, and an expensive aerial search was mounted for him.8 The politician eventually reappeared having been at a secluded location on Lake Khuvsgol on vacation without notifying anyone.9 The politician was, you guessed it, Mr. Gundalai. As such, comparisons to Mr. Gundalai’s disappearance have prompted the use of the word гүндалайдах in at least one critical media report to describe the PM’s misadventure in the Khentii mountains.10 Гүндалайдах is a versatile word in Mongolian politics.

The third is Mr. Bayartsogt was in Germany from shortly after his press conference until yesterday according to one local report.11 The daily newspapers have carried very little information since the initial revelations and press conference, so there has been little additional examination of the scandal in the mainstream press. I have seen a few articles about other high-ranking officials around the world revealed in the ICIJ report facing political pressure in their home countries, but nothing significant about Mr. Bayartsogt’s own scandal.12

Between the spectacle of the MPP theatrics, the PM going missing, and Mr. Bayartsogt being out of the country, what should have been a fairly explosive revelation already appears to be old news. Mongolian politics can be a messy business with a lot of side shows and distractions as this week has demonstrated. In terms of the strained relationship between the government and Rio Tinto and outspoken critics of the OT project, the scandal being a dud is a good thing. It would only have served as an unhelpful distraction. However, in terms of public discussion on corruption, it is unfortunate if this issue ends up not serving as a catalyst in the evolution of the public’s understanding of the many sophisticated ways officials can potentially abuse power. PM Altankhuyag’s “Reform Government” is missing an opportunity to prove they are serious about reforming politics and governance in Mongolia by addressing the issue head on, but it is also understandable politically why the government would avoid doing that in the absence of outside political or public pressure. For now it appears to be the bombshell that fizzled.