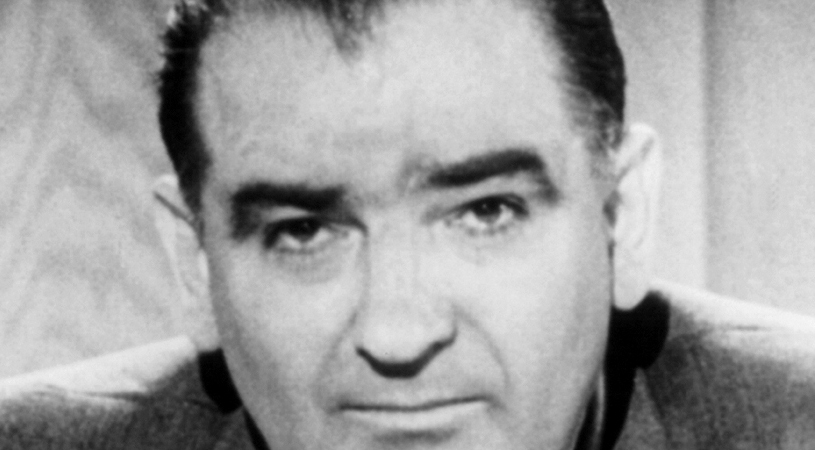 Instant analysis of the major news stories of the day is something I take for granted until it’s not there. The last few days I have been craving substantive analysis of the Oyu Tolgoi (OT) shareholders meeting and the many side issues associated with the project, but it has only come in drips and drabs of information from many different sources. It is easier for me to get caught up on Jennifer Lawrence’s stumble at the Oscars ceremony than the OT dispute. I may not be alone, so I thought a summary of the information I have gathered could offer some sustenance to others with the same craving.

On February 27 the group of government and Rio Tinto representatives reconvened a shareholders meeting begun just before Tsagaan Sar (Lunar New Year). The meeting continued into March 1 when this post was being written, but initial reports from Turquoise Hill Resources, the Canadian side of OT, seemed to indicate that the group was progressing satisfactorily down the list of issues.1 It is reassuring that progress is being made, but the relative lack of information in the local media demonstrates the acute need for government ministries and parliament to invest some money in developing a press relations unit to provide up-to-date, uniform, and official information. Communication on important issues is either non-existent or wildly sporadic, and it strikes me as comically silly that following the Twitter feed of ministers is the best method of getting real-time “official” information. 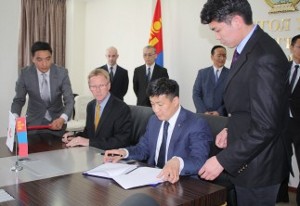 One of the issues being discussed in the shareholders meeting is the recurrent claim that OT did not pay taxes in 2012. OT for its part has officially stated that it was entitled to use “tax credits” starting in 2012 based on a USD 150 million loan agreement signed in 2011.2 OT has also stated that, regardless of the agreement, it paid over USD 280 million in various taxes in 2012.3 Minister of Mining D. Gankhuyag has been quoted as saying investors made a mistake in their understanding of a “tax credit” provision in the agreement and that OT must pay its outstanding taxes, which the government may begin charging interest on.4 He also tweeted a similar sentiment when asked about the loan agreement (see the image below) stating that under what circumstances taxes would be deducted was not in the agreement. This issue seems to be descending into a he-said-she-said argument, but I think it might help to ask Deputy Speaker S. Bayartsogt about the agreement given that he is pictured in a Unuudur article in 2011 signing it with OT CEO Cameron McRae. That article ends with the following sentence (translation added):

Get this man an Unuudur subscription

On February 26 it came to light that mining licenses associated with the OT project, which the Canadian company Entree Gold holds, were suspended and referred to the Mineral Resources Agency by Minister D. Gankhuyag. In section 15.7.8 of the 2009 OT stability agreement exploration licenses 3148X and 3150X were transfered to Entree Gold and were to be upgraded by the government to mining licenses before their expiration.6 The reporting on this has been confusing and muddled, but it appears that the licenses are for mining in areas attached to Oyu Tolgoi, and Minister Gankhuyag’s interpretation of Article 26 in the 2006 minerals law is that the upgrade of the licenses could only be conducted by the Mineral Resources Agency–not as it was in the previous government by the Minister of Mineral Resources and Energy. I first became aware of this decision from a tweet by Minister Gankhuyag with a link to a local news article about the decision. At that time it appeared even executives at Entree Gold were unaware of the decision. A government official is quoted in a Wall Street Journal article as saying the decision was made to correct a mistake of the previous government in allowing the Minister of Mineral Resources and Energy to overstep his authority in completing the license upgrade.7 Even if that proves true, the approach to handling the problem has left the minister open to criticism of having more sinister motives. After all, it came just a day before the resumed shareholders meeting. At this point, the issue is still unfolding.

Bad news used to be delivered in person

OT Board Members Getting the McCarthy Treatment 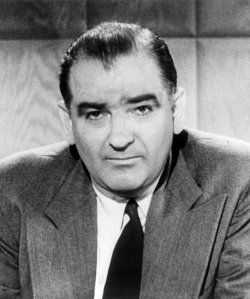 He wouldn’t have trusted the board members either

Part of the corporate structure of OT includes three representatives of the government on the board of directors. The current representatives are former President N. Bagabandi, Khas Bank chairman Ch. Ganbold, and former presidential advisor P. Tsagaan. Unuudur had two full pages of articles on Oyu Tolgoi on February 25, and there was some focus on these board members and questions raised about whether they represent, or even can represent, the interests of the government on the board. The UB Post carried an interview with P. Tsagaan on February 28 which is worth a read here to get one board member’s perspective. This issue may continue to come up, so it is important to know there is some chatter in the politisphere questioning these board members’ suitability and “loyalty” to Mongolia.

A side issue that has been in the news over the last few months has to do with OT’s firing of a woman named S. Gantuya. According to allegations she has brought against the company, she was wrongly fired for publicly complaining that Mongolian employees at the company are paid less on average than foreign expatriates with equivalent skills. Salary differentials is an issue that has emerged several times in the current row between the government and Rio Tinto, and for its part OT has responded that all employees are paid competitively with regards to skills and to prevailing labor market conditions in employees’ home countries.8 What makes this story particularly juicy is that Ms. Gantuya is the sister of none other than firebrand MP S. Ganbaatar, the public face of the anti-OT crowd. Both have contended in interviews that Mr. Ganbaatar’s criticism of OT is unrelated to his sister’s firing, but it has not stopped journalists from asking about the issue with each new interview.9, 10

Over the last few weeks local newspapers have been reprinting translated versions of articles about the OT dispute from international media sources such as Bloomberg, The Economist, and the Wall Street Journal. These articles included all the usual speculations about “resource nationalism,” political grandstanding, and the potential economic disaster in Mongolia if there is a failure to resolve differences. This group of articles also included reprints of an article about the OT project bringing back bad memories of a rare earths mine deal that went wrong for Rio Tinto twenty years ago. It is important to know that international opinions are part of the domestic debate, and it may even be having an effect.

One potential example of the echo chamber effecting the domestic debate is at a recent stakeholders meeting on the draft revisions to the minerals law President Elbegdorj pledged to not make the minerals law a campaign issue in the up-coming presidential election, in part, by not submitting it to the spring session of parliament.11 He emphasized the importance of good mining laws in Mongolia’s economic fate, and he also stressed that, in addition to political games, a “stampede” mentality has needlessly caused hastily created and poor legislation in the past. He said he wanted to take a more deliberative approach to get things right the first time. I am interested to see if his words turn into real action during the campaign, especially once he faces an opponent who might not make a similar pledge. As I have also argued here, depoliticizing the national discussion on mineral wealth could go a long way in improving Mongolia’s negotiating ability in deals from the start and make disputes like the one over OT avoidable. He may fail in his pledge, but it is encouraging it has been made.

There is more discussion ahead in the long running dispute over OT (see here for a summary of the history), but these are the main news items that have caught my attention. More to come as things develop.